Below you'll find a compendium of the most informative and interesting mainstream media news pieces on cuckolding and hotwifing. Got something you’d like to submit or one you think should be added? Let me know!

Committed couples come to a luxury retreat to explore whether having open relationships and sex with other people can strengthen their bond. 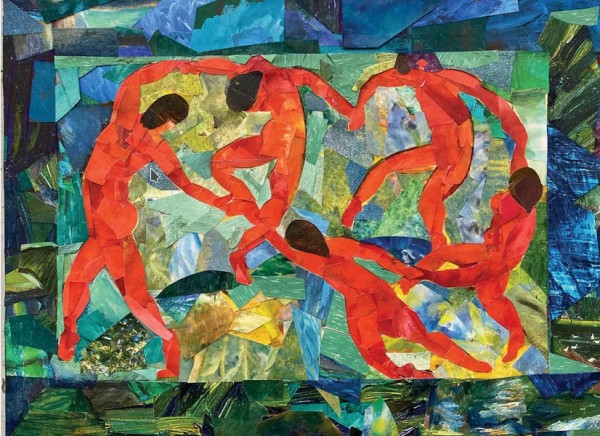 Is Monogamy Over? Inside Love’s Sharing Economy

More people are starting to question monogamy. Find out why in this 2022 Vogue article. 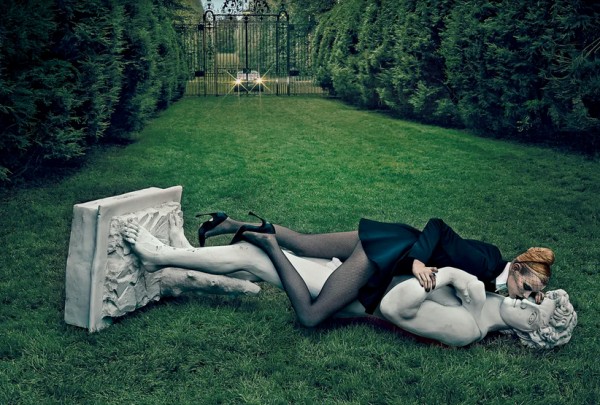 Is Cheating Always a Bad Thing?

Can cheating actually be a--good thing? This 2021 Vogue opinion piece attempts to explore that idea. 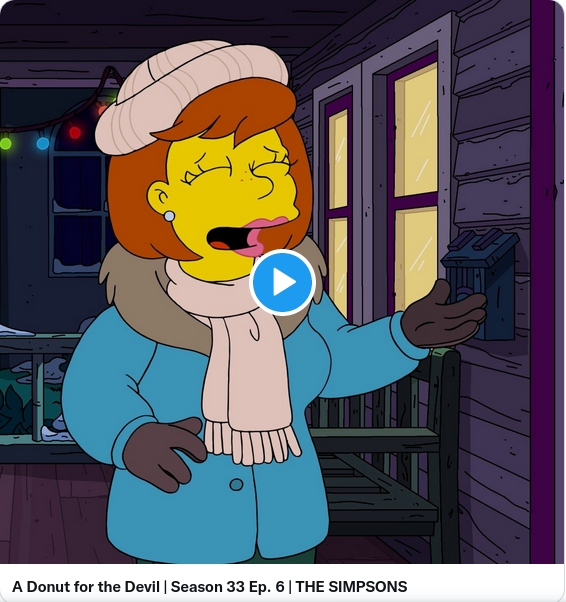 Our Flanders who art destined for heaven, shallow be thy shame. Lead us not into fornication but deliver us from non-monogamy, amen. 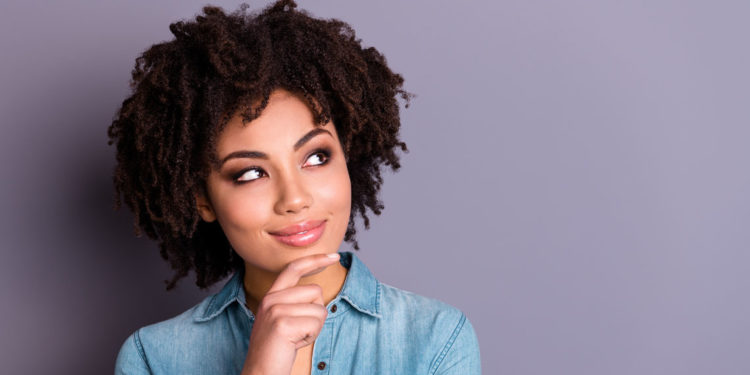 Compersion, which is sometimes referred to as the opposite of jealousy, is a well-known term among those who practice consensual non-monogamy, which refers to any romantic relationship where people consensually form non-exclusive romantic partnerships. But until now, there has been no standardized assessment of compersion, preventing researchers from delving deeper into the phenomenon. 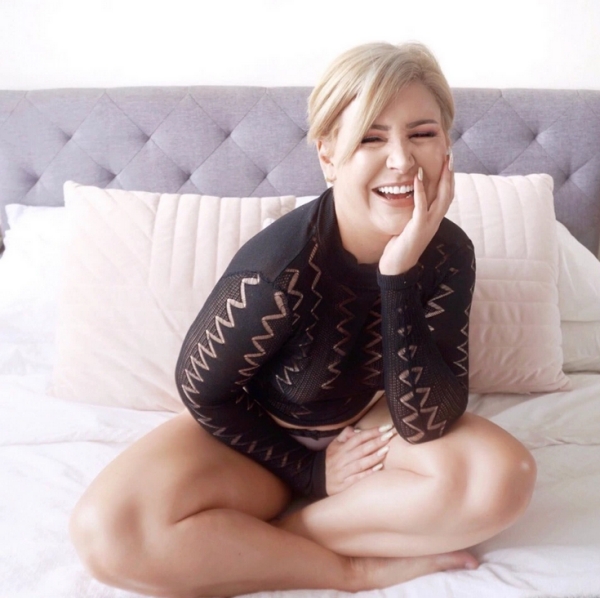 I went to a swingers party & learnt loads – the couples involved are so normal, they could be your mates or colleagues

NADIA Bokody didn't realise she knew swingers. But, it turns out she did - because they have double lives.