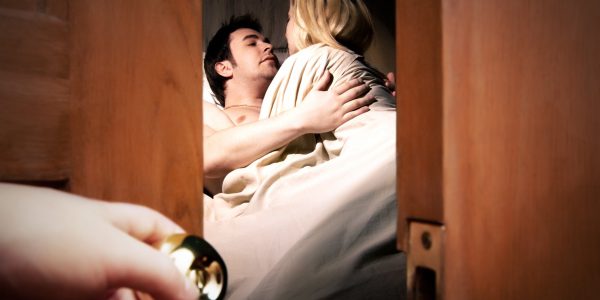 This definition has three key components. Let’s briefly break them down: