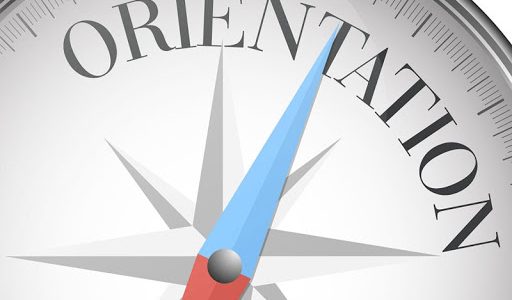 I want to drive the same exact car for the rest of my life.

I like my house and where I live so much that I don’t ever want to go on vacation.

I want to eat the same meal every day for the rest of my life without ever eating anything else.

I want to wear the same outfit every day for the rest of my life.

You wouldn’t believe your woman if she said any of the above things, so why believe her if she says she’s monogamously oriented and will be for the rest of her life?

And the thing about relationship-style orientations is that they can and do indeed change for people who are already in relationships. You just have to understand that a few things need to happen in the right way before you can get someone to start entertaining changing something that is tied into their socially conditioned values and beliefs, their past experiences, etc.

That’s why my site and services exist ;-)

At the end of the day though, it’s not really about changing someone’s “relationship-style orientation” (which is really just a fancy-sounding made-up construct anyway). It’s about getting your significant other to come with you as you venture down a new, exciting, and potentially fulfilling path with each other. It’s about exploring the taboo, taking risks, going deeper, pushing boundaries—all in ways that you two can mutually enjoy in your own way while growing more connected with each other over time.

Walk with me, and I’ll be your guide: https://www.thecuckoldconsultant.com/cuckold-consulting-plans