What Label Best Describes You? 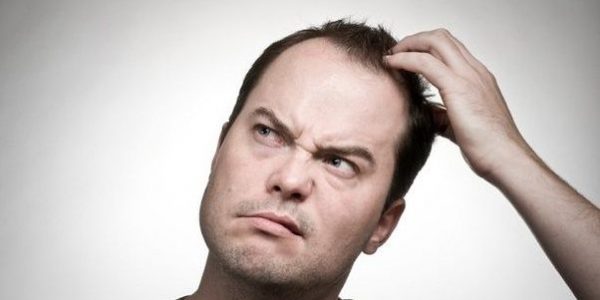 A visitor left a comment on my article about Stag & Vixen Hotwifing. To be more exact, he actually asked the following question:

I thought it was a very fair question, and although I answered it in the comments section of that article, I decided to feature it here as it’s own mini-article. You can read my response below.


Good question! It seems like you’re asking what label to apply to a couple who explores multiple arrangements. In a sense though, it’s kind of like asking, “What label do you give to a baseball pitcher who also plays second base sometimes?” Is he a pitcher, a second baseman, or should we call him something entirely different? Well, just like there is no “official” label or term to call a pitcher who also plays second base from time to time, there’s also no official label or term to call a couple who explores multiple arrangements. The most we could say (about the pitcher and the couple) is that what you’d call them would depend on what they’re doing at the time. Baseball analogies aside, the alternative lifestyle communities still have a ways to go when it comes to both inter-and-intra-communiity agreement regarding official “alternative relationship arrangement” jargon. And consensus among the majority is really the best way to “officialize” such jargon, and that will take some time. Even then though, that doesn’t make the consensus “right”; it just means there’s a consensus and that’s what’s been agreed upon for the time being. That’s why at the end of day, I always make sure I tell everyone not get too caught up in the labels, as the labels themselves are constructs that the communities create. And these constructs don’t carry any weight beyond the weight that we ourselves give them at the time. (Note: I’m not saying that you asking this means you’re too caught up in labels; it’s just a generalized disclaimer for anyone reading this). And besides, what matters most isn’t the label you choose to put on whatever sexual hijinx you happen to be getting up to, but rather how much darn fun it can be. Am I right?