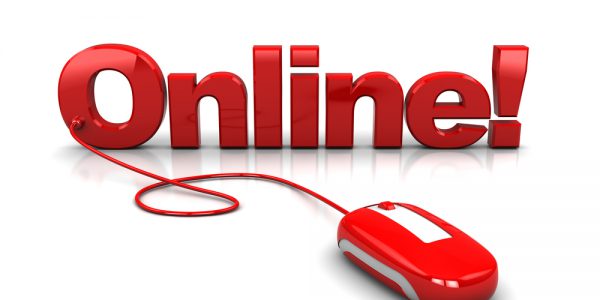 Let’s say your wife is _mostly _into your cuckolding or hotwifing fantasy. She’s not into it completely yet because she still has some reservations such as, how would she find someone else to sleep with? That can be a major sticking point for a lot of couples because the thought of going out and finding someone else can be intimidating.

But what if I told you that you didn’t have to jump right in; that there’s a way you and your wife can explore your fantasy at your own pace, in your own way.

Allow me to introduce you to the site Kasidie.com. And let me just say for the record, I am NOT an affiliate for Kasidie. I’m simply doing an article about their site because I think it rocks.

Before I tell you more about Kasidie though, let me ask you, the reader, a few questions:

Do you enjoy socializing?

Does the idea of finding others who share similar sexual interests sound appealing to you?

Well, as the Kasidie’s description says, “Kasidie represents hot, fun, open-minded, uninhibited people who enjoy life to the fullest. Making new friends, being social, indulging in your desires and having fun really are what Kasidie is all about.” Kasidie is a way for you to find and connect with people who share the same or similar interests.

When I first stumbled across this website, I thought the idea was too good to be true. But it’s not. This website is as legitimate as it is established, and I had the pleasure of interviewing the co-founder of Kasidie.com, Scott Purcell, who told me a little bit more about it.

What I like is that Kasidie, in its own way, is different than the rest of the swinger sites out there. “Most of the online vanilla sites, such as Tinder, are terrible for swingers in that the people on them are largely unaware of lifestyle protocol, leading to potential for risk and drama when you meet with them,” said Scott. “They also have extremely limited profile features, so it’s impossible to know much about them before meeting. Kasidie is built by swingers, for swingers, and all staff are swingers. We strive to keep out fake profiles via our certification requirements, and our profile options and settings are very deep, very specific for our world. People can easily find others to meet.”

With a certification process like that, you better believe it greatly deters fakers from signing up. But if that weren’t enough, they also have an added feature of members validating other members profiles: “People can also view how many validations a profile has received from other members. So we provide a very powerful deterrent to fake profiles and perv’s…we are part of this community, we are swingers ourselves, so we are as motivated as anyone to keep things as real as possible on Kasidie.com!” 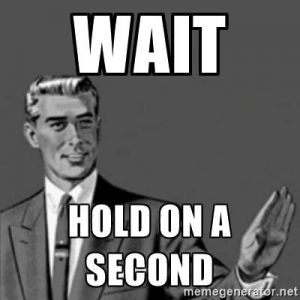 Can people who are into cuckolding and hotwifing get use out of Kasidie if it’s a swingers website? “The lifestyle is full of couples who fantasize about MFM threesomes, who play separately and so the wife goes out on dates alone, who are into cuckolding, and various other proclivities,” said Scott. And unlike some other major swinging websites out there, Kasidie “gives people the ability to prevent single guys in general from viewing their profile and contacting them, yet permit single guys they send flirts, emails, party invitations or other communications to then be able to view their profile.”

This way you won’t be bothered with unsolicited dick pics and such.

Speaking of cool profile settings, “Kasidie has a number of cool features to help people control who can see their profile or what trace they leave when viewing other profiles, “said Scott. “For instance, you can turn off “who’s viewing me?” so your views aren’t visible to profiles; you can turn off the ability for single guys to view your profile; and you can even “ghost” your profile so its in full incognito mode. And when the time comes for a personal meeting, we always recommend that the first time people meet is at a lifestyle club or at least at a local bar; that way if there’s no chemistry it’s easy to hit the eject button with no feelings hurt or expectation of playing.” 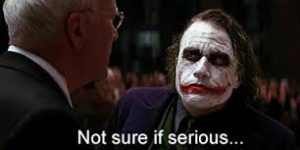 Remember when I said Kasidie was also for people who don’t want to jump in head first? You go at your own pace, and you don’t have to worry about tossing your keys in the bowl. “The #1 most common misperception about, and fear of, the swinging lifestyle is the “key party” mentality. Reality couldn’t be further from the truth. There is NEVER any obligation to play with anyone in particular, or anyone at all. Some people are just voyeurs, some are exhibitionists. Some are soft swap. Some are full swap. Some are mixed (e.g. the guy is soft-swap but the girl is full swap). Some are 20-something hard bodies, and others are in their 60’s (most common is late 30’s to mid 40’s). There are different people for every taste, and obviously nobody would be in it if it meant “any person, any time”.The vast majority of a new couple’s (or single girl)’s first time will be spent at the bar talking to people, maybe on the dancefloor, but almost never in the playrooms – they might venture there to check things out, which invariably brings up topics of conversation that they can step out to communicate on.”

I want to thank Kasidie co-founder Scott Purcell for taking the time to do an interview with us. If you’d like more information about Kasidie, I’d recommend you check out their FAQ pages: FAQs about Kasidie and FAQs about swingers.

Feel free to post your comments and feedback on their site below!