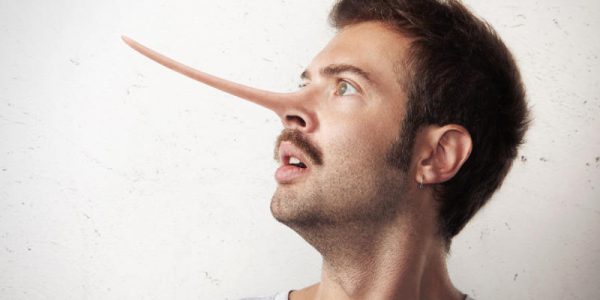 In one of my products, I take a pretty clear stand on the supposed prevalence of the cuckold/hotwife desire for males by asserting:

“It stands to follow that the men who have these fantasies aren’t bizarre or perverted or deviant—they’re the norm; men who say they don’t have them are liars.”

In case that’s not crystal clear, what I’m saying is that the large majority of men get turned on by the idea of their female partners having sex with others.

But instead of expecting you to take just my own personal word for it, I’d rather give you some research which supports my assertion. Below is an excerpt from a research paper from the scientific journal Review Of General Psychology. For those who want the easy to digest summary, you can skip the actual excerpt below and read the paragraphs immediately after.

“Pound (2002) hypothesized that men…should be more aroused by pornography incorporating cues of sperm competition than by comparable material in which such cues are absent. Content analyses of pornographic images on World Wide Web sites and of commercial “adult” video releases revealed that depictions of sexual activity involving a female and multiple males are more prevalent than those involving a male and multiple females, indicating that the former category maybe preferred by men.”

“In addition, an online survey of self-reported preferences and an online preference study that unobtrusively assessed image selection behavior yielded corroborative results. Pound argued that the most parsimonious explanation for such results is that male arousal in response to visual cues of sperm competition risk reflects the functioning of psychological mechanisms that would have motivated adaptive patterns of copulatory behavior in ancestral males exposed to evidence of female promiscuity.” (Shackelford, Pound, & Goetz. “Psychological and Physiological Adaptations to Sperm Competition In Humans”. Review of General Psychology 2005, Vol. 9, No. 3, 228–248)


What Does This Mean?

Alone, this doesn’t say too much. But, it’s not alone.

The researchers go on to explain this by saying it was evolutionarily advantageous for males to become sexually aroused by female promiscuity. Ipso facto, males who had this wiring inside them were more likely to pass their genes on than males who didn’t have it.

But, if you have sex with your female partner after the other man is done, you will be “tossing your hat (sperm)” in the ring and increase the chances your genes will be passed on. Sexual arousal at the sight of your woman having sex with someone else was therefore evolutionarily advantageous. The wiring responsible for this sexual arousal was thus passed on via reproduction.

This can be summed up by saying the majority of men have a wiring inside them which causes them to respond with sexual arousal at the sight of another woman having sex, regardless of whether or not the woman he sees is his primary female partner or not. 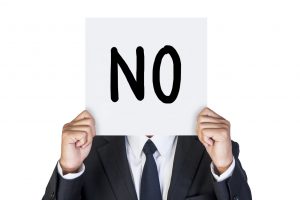 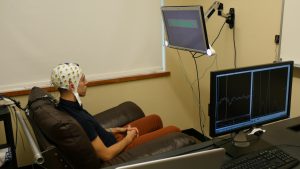 If anyone out there is interested, I at some point in the future will be looking into conducting a research study/experiment on the above claims because with our current technology, it’s possible to do so. Although I haven’t yet worked out the details, a rough idea would be to use Deepfake technology to show someone a pornographic video of their primary female partner having sex with someone else. What’s Deepfake Technology?

If you want to know more, just google deepfake, or take a look at the following video for an example of it in action.

Anyway, if you combine using Deepfake technology with monitoring someone’s biological/physiological/sexual response arousal, you can scientifically test all this ;-)

If you’ve already taken it, then you should really consider taking advantage of the current deal I’m offering on The Cuckold’s Compass Objection Guide. I’ve made the offer so that you literally have nothing to lose…


Please feel free to leave any comments on this story in the comment section which can be found after the below Public Service Accouncement.